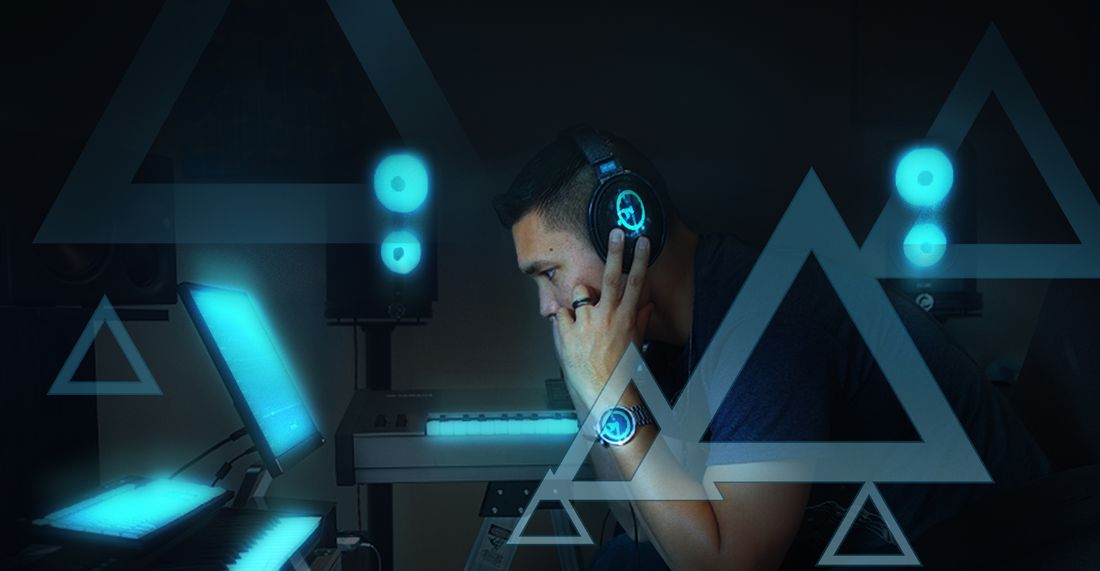 Daniel helped compose some of the music for "Tempest Rising" an edgy Action/RTS coming to PS5, XBOX, and PC in 2023. Coming from THQ Nordic, Slipgate Ironworks and 3D Realms. Check out the trailer here.

Among the Ashes - A Feature film starring Denise Richards.

Daniel is currently composing for the feature film "Among the Ashes" starring Denise Richards and Richard Gunn. The Thriller - Suspense film will be distributed on both Netflix and Amazon. Click here for more info.