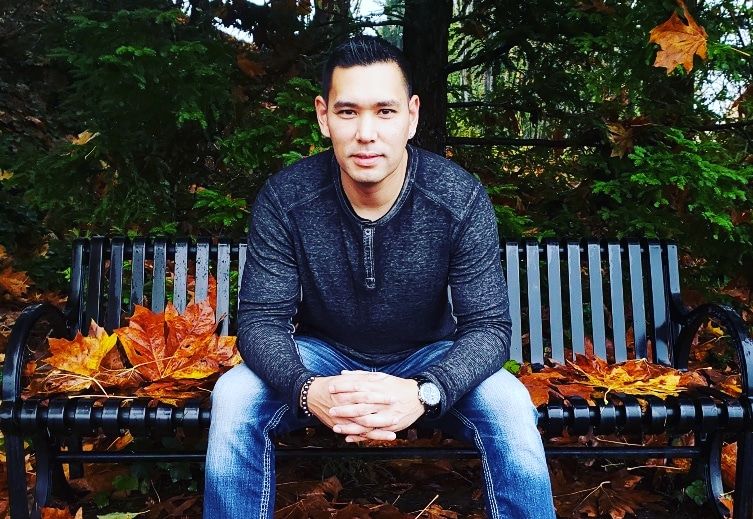 Daniel recently wrote the music for the new crossover with Hasbro's The Transformers and the video game Smite. Daniel worked with Hi-Rez Studios & Hasbro on music for the latest release trailer. Daniel recreated the original Transformer's Main Theme that was popular in the 80s, and he also got to change it up a bit. Click here to check out Daniel's work on the trailer.